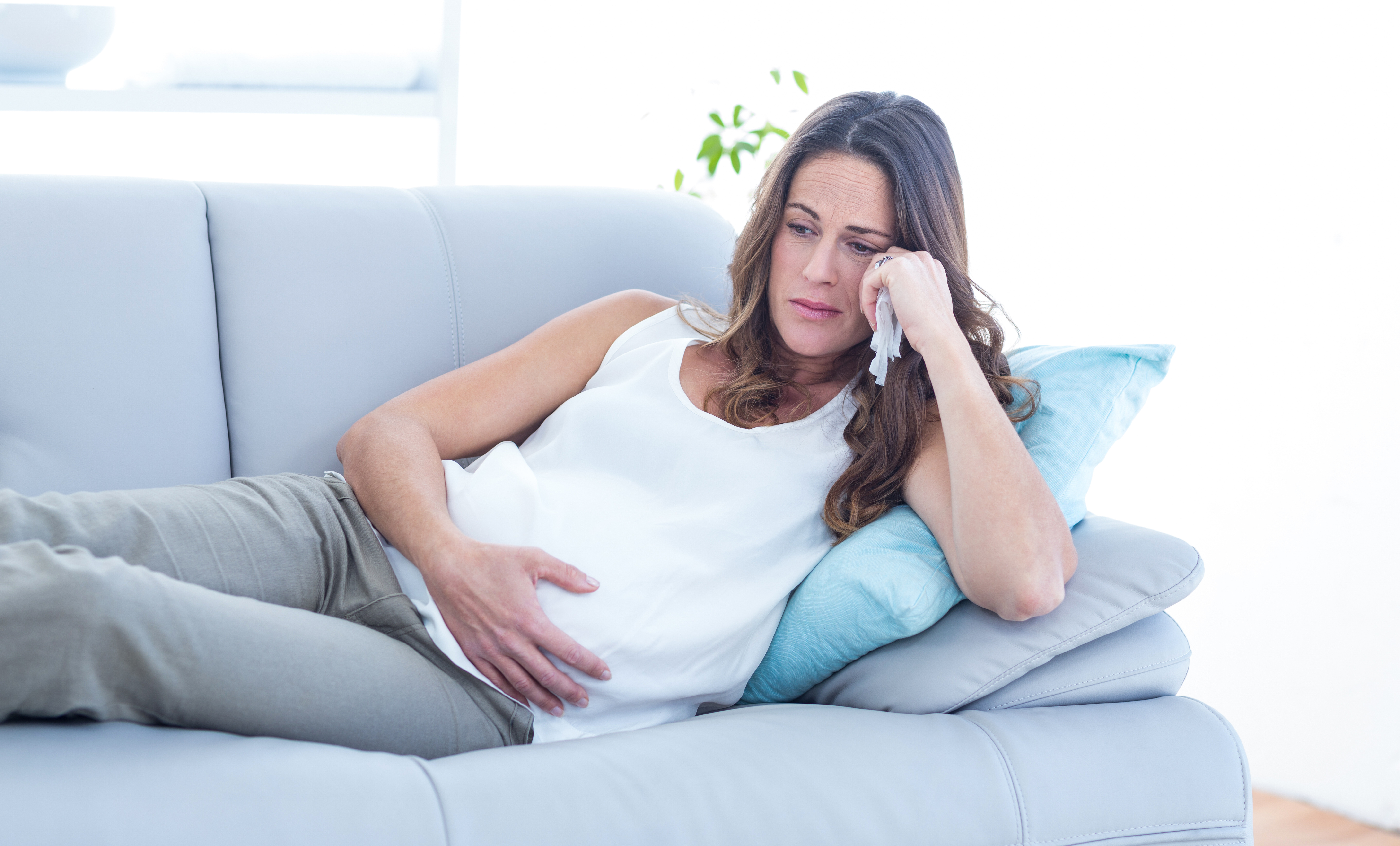 Shining a light on perinatal depression

I think it is important and necessary to draw attention to acknowledging the enormous amount of change pregnancy envelops in a woman’s entire world, both physically and emotionally, as well as positively and negatively.

A pregnancy announcement can put so much pressure on women to feel a certain way. Just like every woman’s baby bump is unique and special in housing and nurturing the beauty growing inside them during pregnancy, the body and mind experience of pregnancy is equally unique to each Mum-to-be.

The perinatal period covers the time of when you become pregnant and up to a year after giving birth. Other terms are used to describe the period before birth known as antenatal or pre-natal and terms such as postnatal and postpartum are used to describe the time after birth. Often, the focus surrounding depression and anxiety is put on the postpartum period, however this is not always the case. Just like the postpartum period you have had major shift in your life when you become pregnant and this can take some time to get used to.

My most recent research study explored emotional ambivalence during the earlier stages of pregnancy and unfolded the magnitude of emotions and experiences women were dealing with during this time. Feelings and emotions including delight, happiness and excitement along with feelings and emotions such as depression, worry, anxiety, concern and fear were described. The spectrum of both positive and negative feelings were observed at the same time providing a sense of ambivalence.

Ambivalence can be defined as having opposite attitudes or feelings towards something at the same time. Emotional ambivalence is a particularly complex emotion where both positive and negative emotions are experienced at the same time. This can be described sometimes like feeling strange emotions, stuck in the middle or torn between two sides. These simultaneous feelings can lead to inner conflict and tension that can have an effect on our mental health. Even though it is natural to experience a range of emotions during the perinatal period, if difficult feelings begin to have a big effect on day-to-day living, it may be due to a perinatal mental health problems including perinatal depression.

Back in 1969, the social readjustment rating scale positioned pregnancy as 12th out of 43 most stressful life events that can contribute to illness and it is now noted that one in five women will experience mental health problems during their perinatal experience. Perinatal depression can affect any mother of any age, race, culture or background. Although most cases of depression developed in the pre-natal period resolve once the baby is born, one third of cases of mothers do go on to experience postnatal depression. It is also important to acknowledge that one in ten fathers to be and new fathers also experience perinatal mental health difficulties.

Even though perinatal depression is medically caused by a hormonal imbalance, it is not the only cause. Other factors that can play a part include:

Some signs and symptoms of perinatal depression can also include:


Knowing the signs and symptoms of perinatal depression makes it so much easier to identify and therefore seek the treatment you need to help you recover. You are not alone, and the more women speak out about feeling this way the more awareness that will be raised.

Yes, a pregnancy announcement is a wonderful chapter in your life, but you should never be made to feel guilty if you do not immediately feel elated!

*If you or someone else is in crisis: £35.00
It's Motherhood
Navigating Postpartum Online Course as a Gift No reviews £25.00
Indigo Moon
'You Are The Best Thing I Have Ever Waited For' Affirmation Bangle, Gold, Adult No reviews