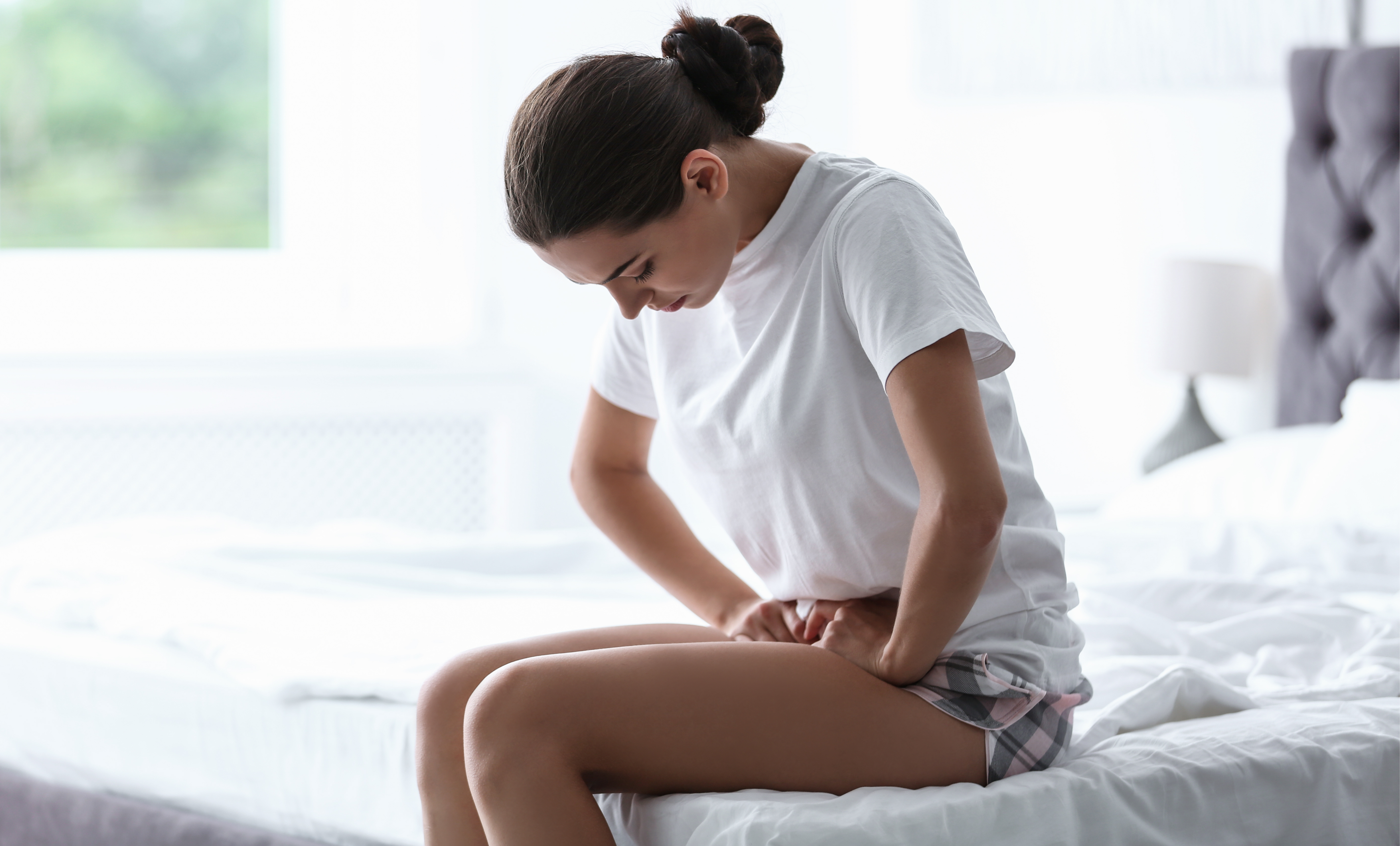 Living with endometriosis - from a mums perspective £25.00
Indigo Moon
'I Am Stronger Than I Think' Affirmation Bangle, Gold, Adult No reviews
© 2022 It's Motherhood. All Rights Reserved | Website by PIXUS.UK
Payment methods